Work-Life Balance: A Review of Working Hours Around the World

Striking a good work-life balance is pivotal for all employees including those working remotely. In this article we take you through working time laws and the actual average times spent working across different regions around the world. 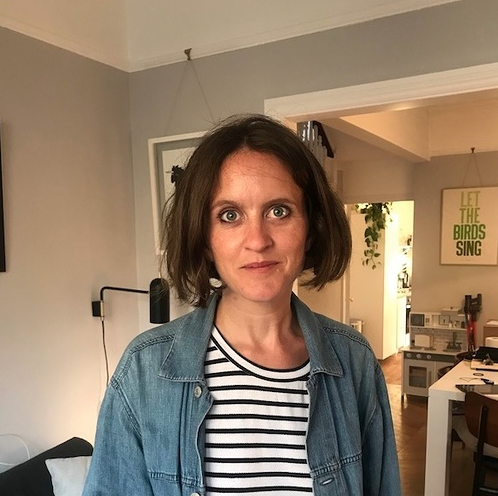 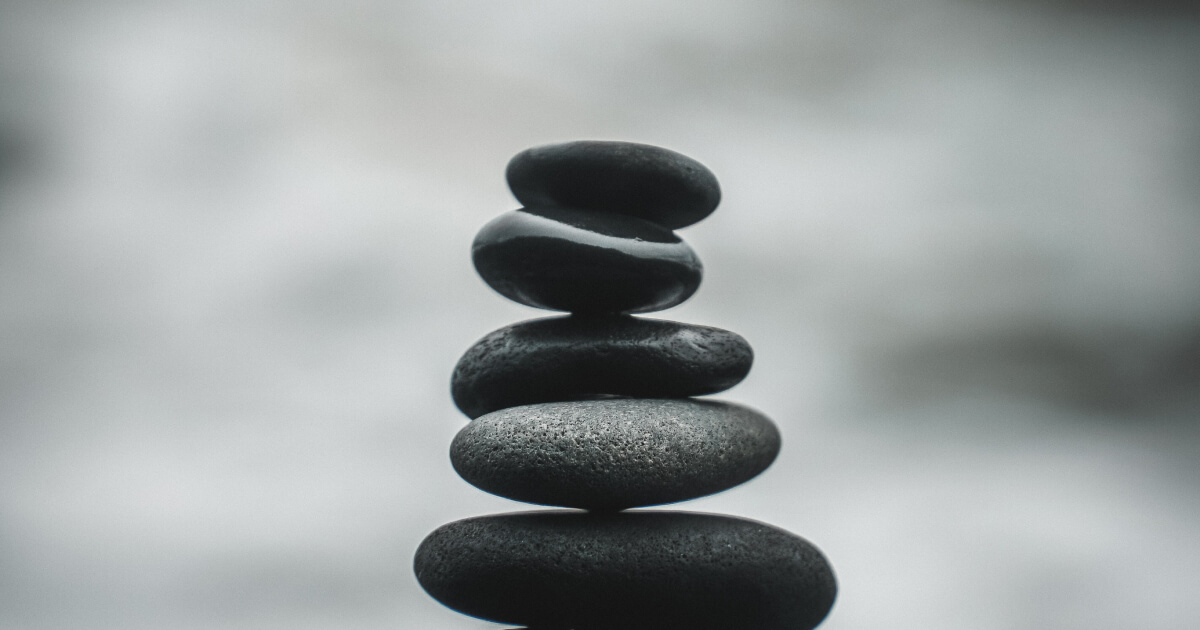 Most countries legally stipulate the number of working hours employees can work per week. Local labour laws will generally have provisions for the maximum amount of overtime as well, giving flexibility to working hours but also protecting workers from potential exploitation as this is also a very real threat for white-collar workers.

When employing remotely, you will need to be aware of the variation in working hours across your team so you can employ your remote talent compliantly. Though certain international standards prevail, different countries’ working hours vary a lot. What’s more, while labour laws set standards, the reality can still be quite different. For example, men tend to work longer hours in paid employment compared to women, particularly where maximum legal working hours are high. The amount of paid leave and public holidays also affects the total number of hours people work in a year.

‍
Legal working hours across Africa vary significantly. The annual average working hours also tend to be higher from a global perspective though again much variation exists amongst African countries.

The legal working hours in South Africa, for example, are a maximum of 45 hours per week. An employee can work a maximum of 9 hours a day for a 5 day work week, or 8 hours a day for a 5+ day work week. Overtime is voluntary and cannot exceed 10 hours a week. This is paid at a rate of 1.5 times the employee’s normal wage, or 2 times that if overtime occurs on a Sunday. According to the Penn World Table, the average hours worked in South Africa in 2017 was 2209, meaning that on average employees are working the maximum 45 hours a week, plus overtime.

In comparison, Nigeria’s average annual working hours were 1827 in 2017. Labour law stipulates a maximum 40 hour work week. Anything above is considered overtime. However, there are little to no provisions made for overtime and overtime compensation. These can be decided in individual employment contracts, through collective bargaining, or via an order by the industrial wage board.

‍
Many countries across Asia, Australasia and Oceania are known for high working hours.

Similar to Nigeria, China has a 40 hour work week. However, there is little regulation for overtime so in practice, the 40 hour work week isn’t enforced. The average annual working hours in China were close to South Africa’s in 2017 at 2174.

Labour laws in Australia stipulate a maximum 38 hour work week. Reasonable overtime is allowed, however, working hours must average at 38 hours a week over an extended period of time. The average annual working hours have improved slightly -  around 1732 in 2017 or 1712 in 2019 according to the OECD.

Interestingly, in the Netherlands, the Working Hours Act states that employees can work a maximum of 60 hours a week. This is very high compared to all the countries we’ve seen so far. However, the rules for rest in between hours, days, and weeks of work are very strict. In addition, annual leave is also generous. Generally speaking, full-time employees in the Netherlands are actually working between 30 and 40 hours a week. Consequently, the comparatively low annual working hours averaged at 1434 in 2019.

The maximum legal working hours in Denmark, including overtime, are 48 hours a week. Similar to the Netherlands, there are strict rules regarding when rest must be granted and annual leave is generous. According to the OECD, Denmark had the lowest recorded average annual working hours in 2019 at 1380. Both these cases reveal that maximum working hours alone do not determine average working hours.

‍
Compared to the European countries listed here, similar regulations apply to employees in federally regulated industries in Canada. There are industry and regional variations, but generally, employment law limits the workweek to a maximum of 48 hours, including overtime. A standard workweek is 40 hours, 8 hours per day. Overtime is allowed and must be paid at a rate of 1.5 times the normal wage. However, compared to its European counterparts, the average annual working hours in 2019 were higher at 1670 hours.

For non-exempt employees, the Fair Labor Standards Act stipulates a standard 40 hour workweek (excluding overtime) in the US. Anything above is considered overtime and must be paid at a rate of 1.5 times the normal wage. However, there is no limit on the amount of overtime or hours of work per week and little regulation of annual leave and rest periods. The average annual working hours in the US were rather high at 1779 hours in 2019.

‍
Countries in Central and South America are famous for their stringent labour laws. In this region, contractually is virtually not done due to protective measures in local employment law. However, on average people are working rather long hours per year. This is despite the fact that annual leave practices are rather generous in the region.

Argentinian law similarly limits the workweek to 48 hours and 8 hours per day (including overtime). However, the regular work week is 44 hours a week. The average annual working hours were 1692 in 2017, significantly lower than in Mexico.

‍
Knowing local regulations on working hours, rest, paid leave, AND local best practices for each remote hire is a lot of work. Luckily, Omnipresent is here to help. Our team provides a comprehensive remote employment service for global companies. We help you employ compliantly no matter where your staff are based. This means making sure your employees are not working over the legal maximum working hours and that they are getting paid correctly for any overtime.

A good work-life balance is essential for your remote staff’s well-being. That’s why Omnipresent tailors benefit packages for each remote talent. We can help you provide things like additional healthcare plans, flexible working hours, home office equipment or remote work allowances. These can significantly improve your remote staff’s workplace experience and give them the time they need to relax and take care of themselves. A comfortable workplace and the time for self-care are essential for a motivated and engaged remote workforce.

Get in touch so we can help you create the best workplace experience and top-notch benefits packages for your remote teams.

*All data on average annual working hours refers to OECD statistics from 2019 or the Penn World Table data for 2017. All information presented here is accurate on the publication date. 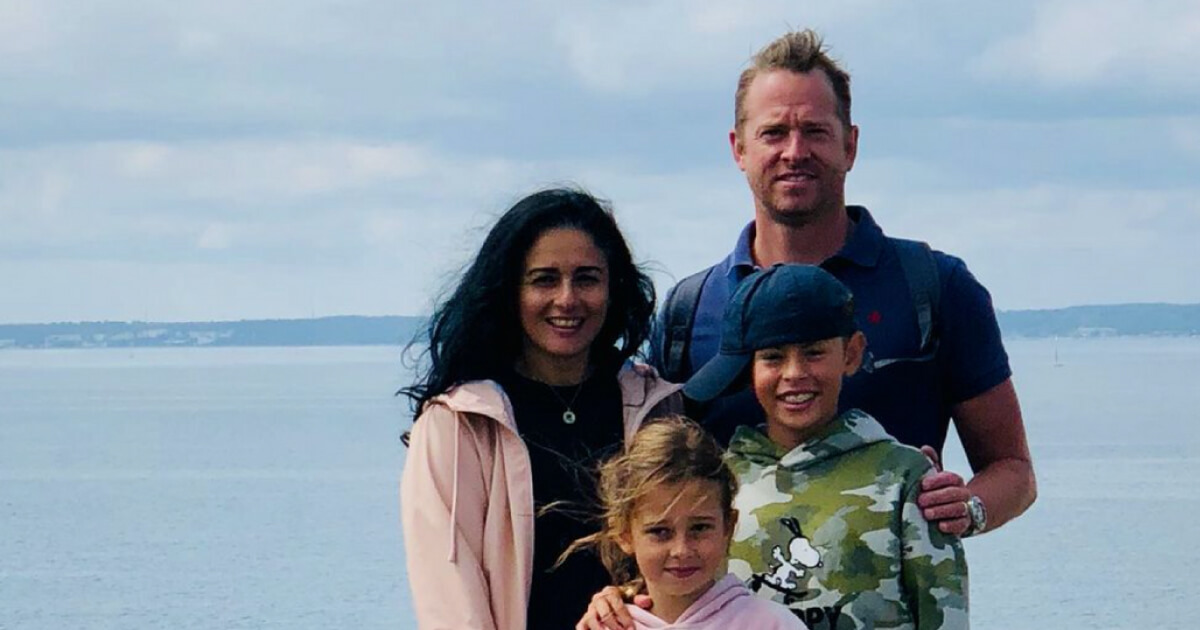 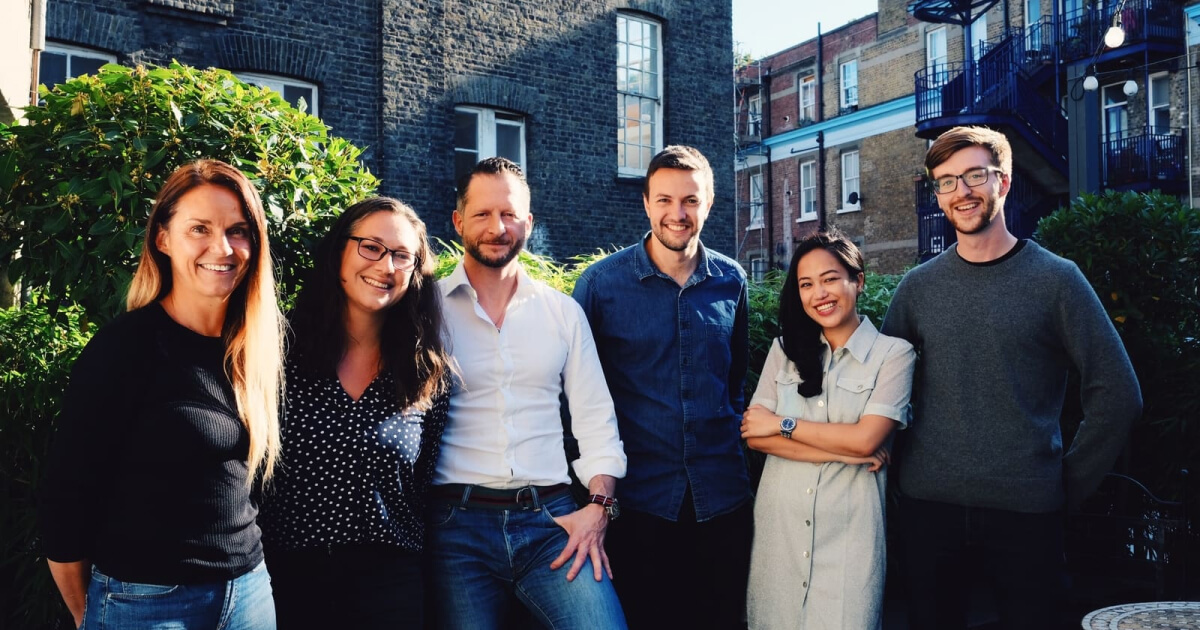 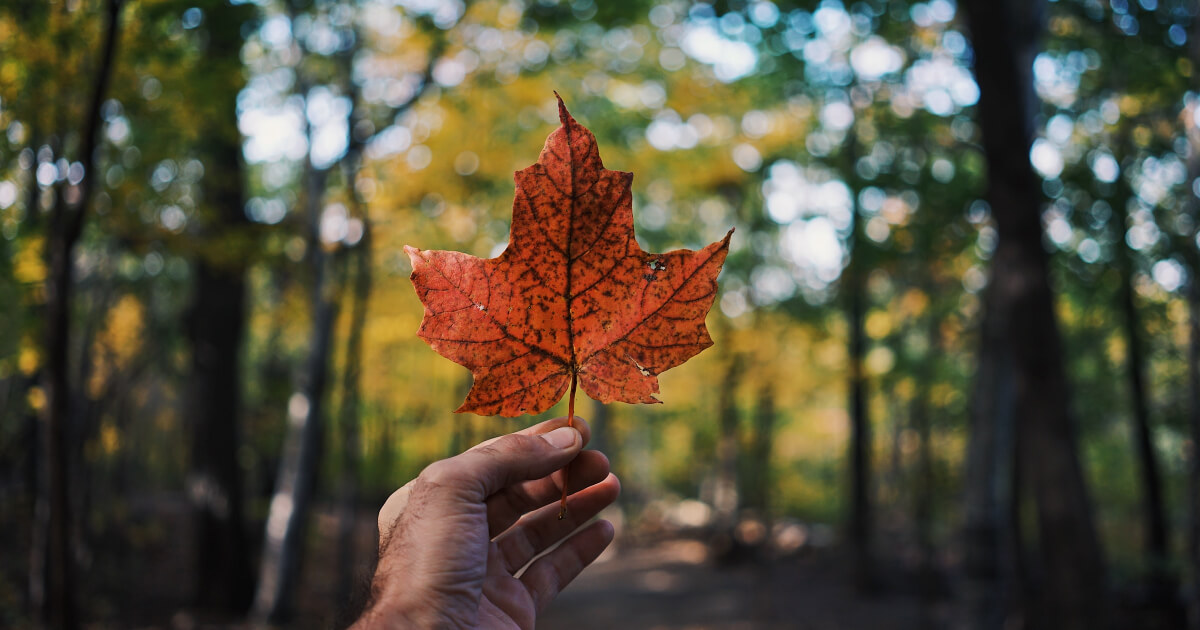 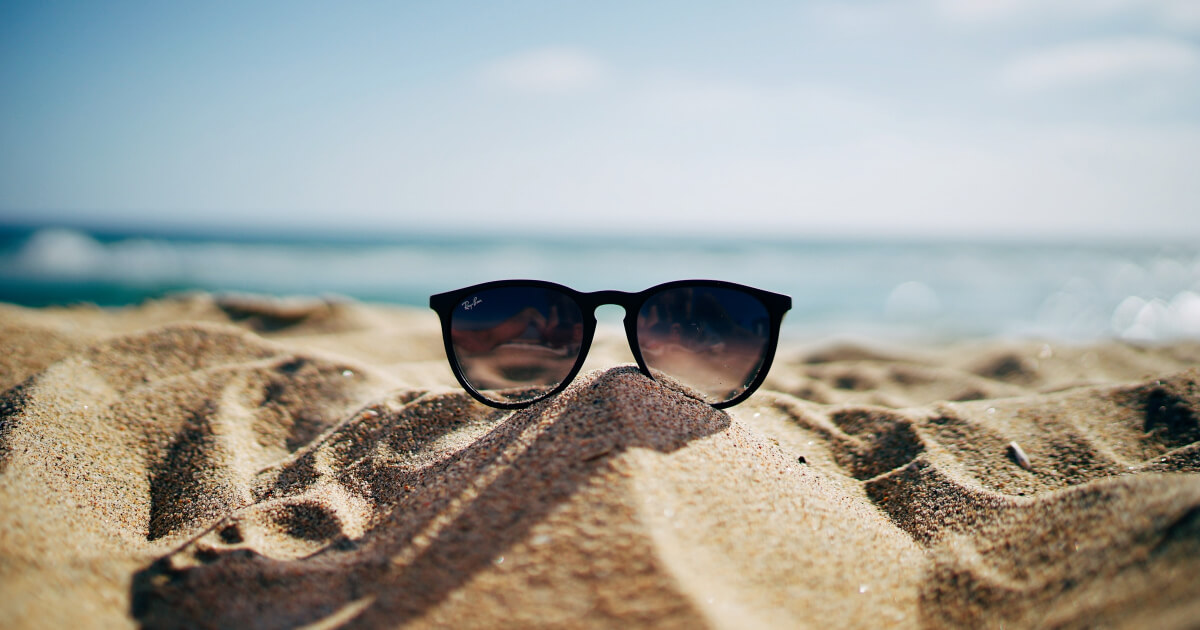 Subscribe to receive our latest posts on global employment and remote working straight to your inbox. 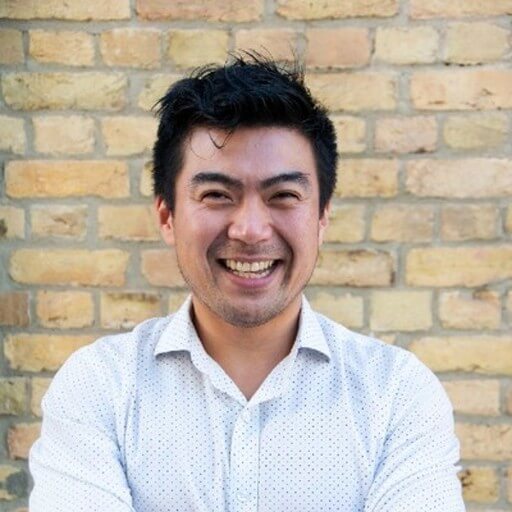 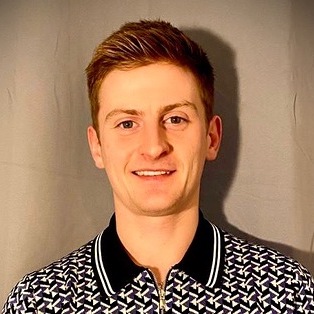 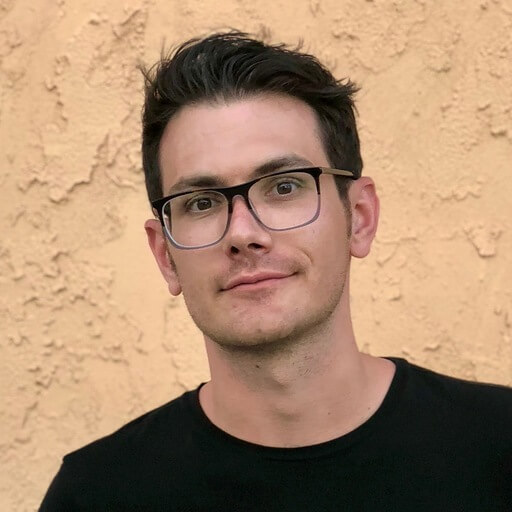 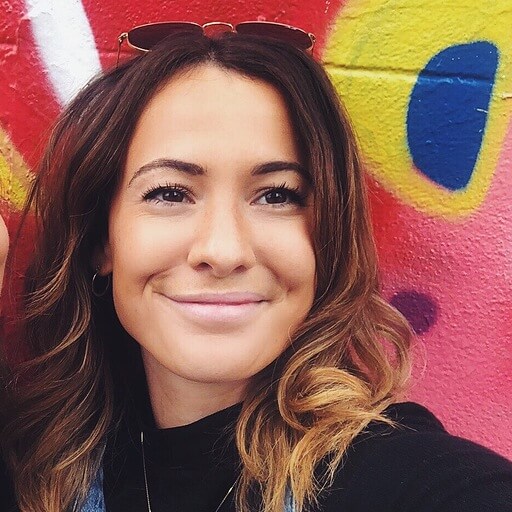