Omnipresent Named as One of Europe’s Hottest Startups in 2021

“To be recognized on this list is a great honor,” said Linda Wang, Head of Marketing at Omnipresent. “We’re proud of the tremendous growth we’ve seen this year and thrilled that WIRED has understood our journey to make global teams work. We will continue to push towards new markets and make waves globally as we help make employment for international teams easier.”

As stated on WIRED’s website, “Our 2021 Hottest Startups aren’t necessarily the largest, best-known or most-funded. We aim to identify the startups that are generating buzz – the companies that people are talking about and inspired by. To do this, we conduct our own research as well as speaking to people involved in the startup ecosystem of different cities to get their read on the local scene.”

According to WIRED, UK startups attracted a record $15 billion in venture capital (VC) funding in 2020, with London now fourth globally for tech VC funding, behind San Francisco, Beijing and New York. Omnipresent announced it raised a total of $14.5M in its Series A funding in January 2021.

Global employment partner Omnipresent provides client-focused, tech-enabled business solutions combined with personalized expertise to support hiring people globally. Businesses aiming to go global can hire and manage employees compliantly in more than 160 countries through the OmniPlatform, Omnipresent’s proprietary digital platform and SaaS product. Companies can easily integrate HR administrative duties, including payroll, expenses, taxes, and benefits, to let them focus on growing their business. As a fully remote company with no corporate headquarters, Omnipresent has grown from a team of two to more than 350 people distributed throughout 50+ countries worldwide since November 2019.

Need something else? Send us an inquiry.
Media Inquiry 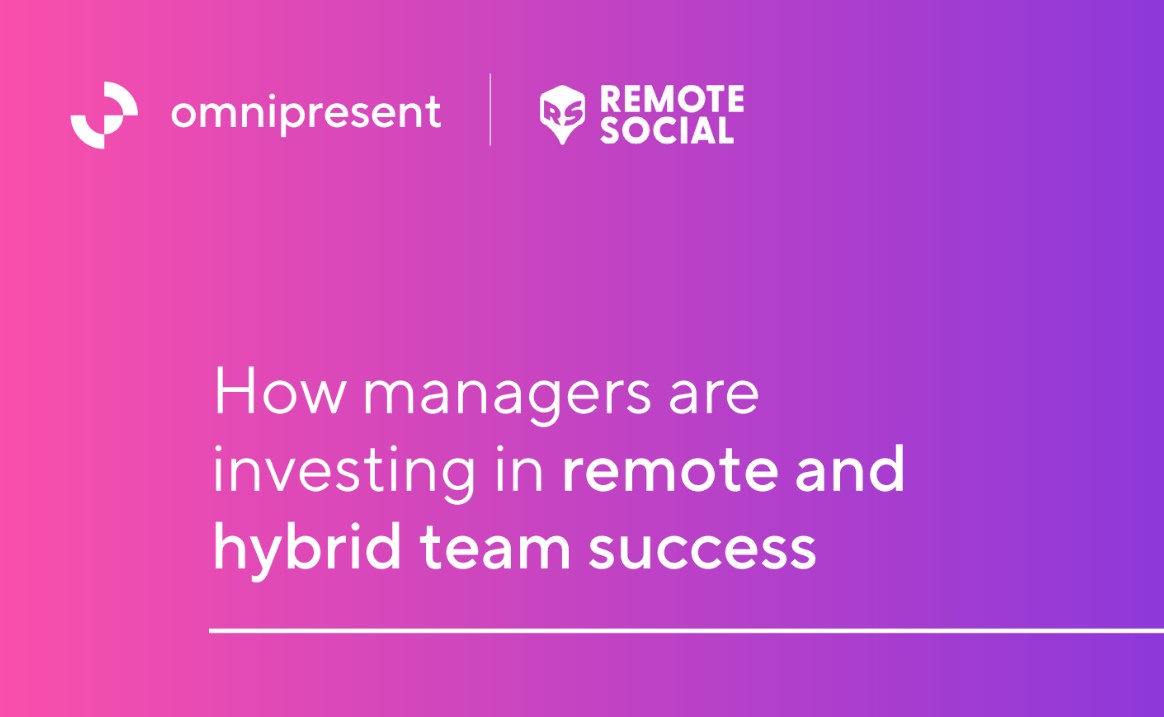 A recent report reveals 53% of leaders of remote and hybrid teams are investing more in workplace culture due to pandemic and rewards in productivity. Read more.
May 24, 2022 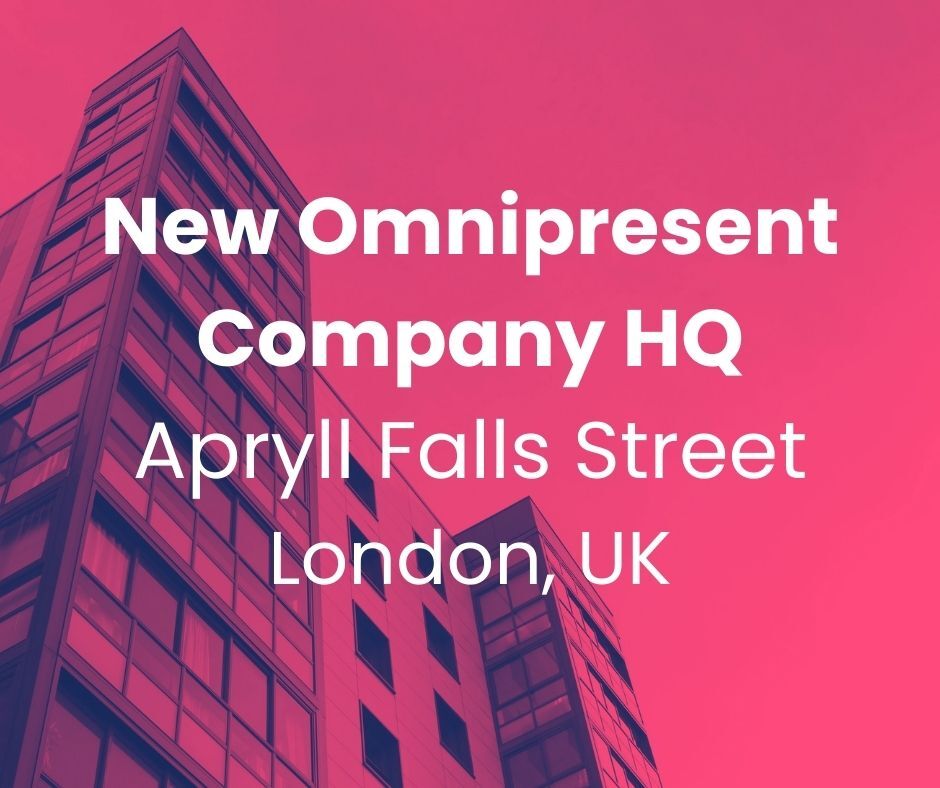 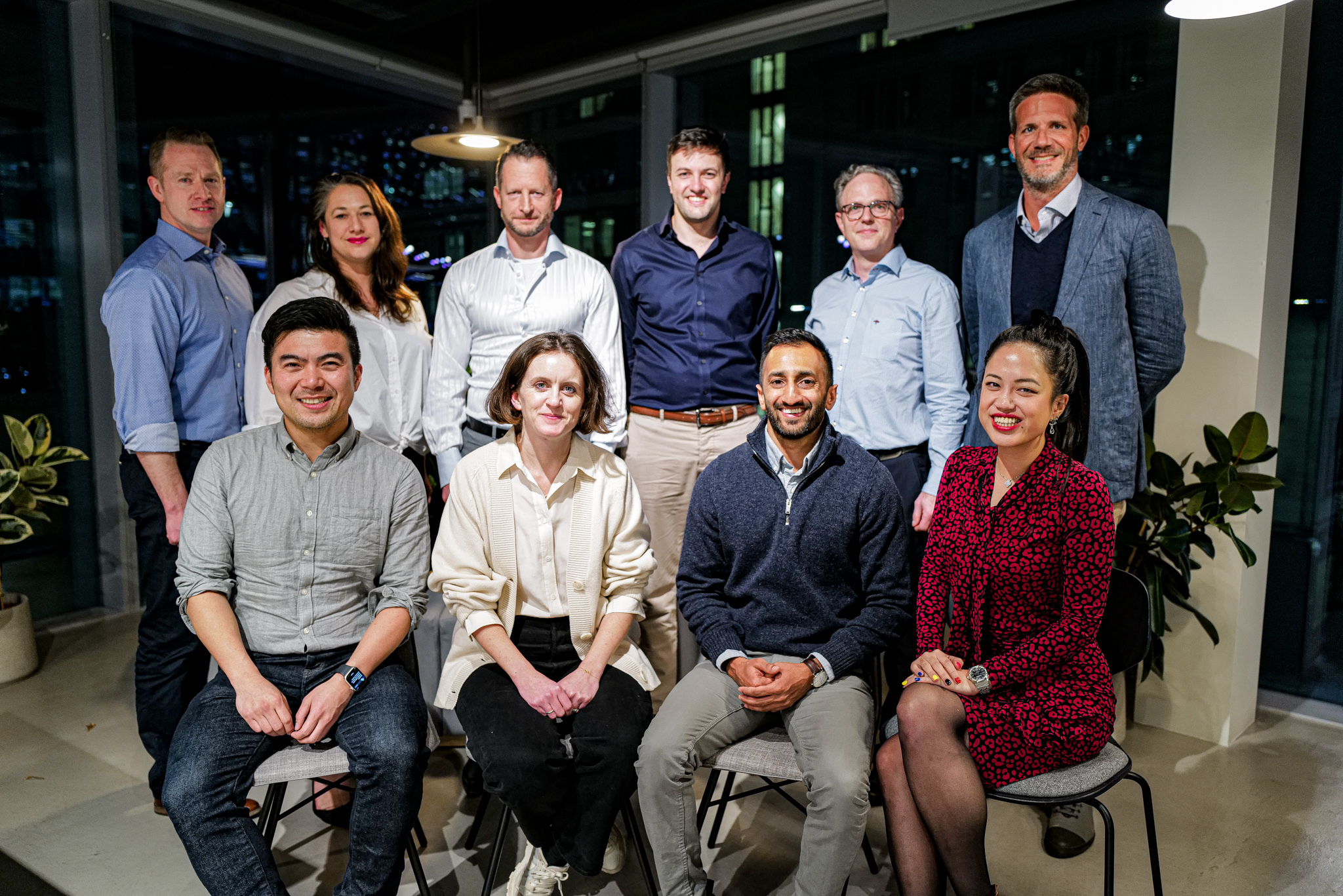 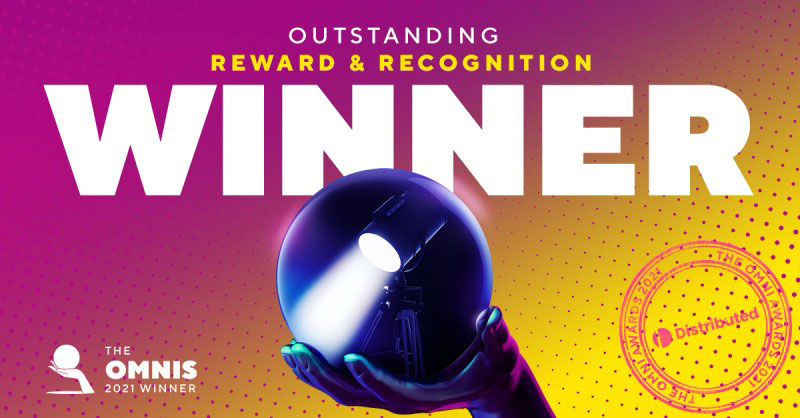 Distributed has just been awarded the Outstanding Reward & Recognition award from The Omnis for their outstanding work in bringing their teams together as a remote work hero.
December 16, 2021
Next

If you are a member of the media, we are happy to connect! Feel free to reach our global media relations team for any questions or requests you have about Omnipresent.

Please note our team is located in the CET time zone (i.e. Madrid/Paris/Rome/Berlin) but will respond as soon as possible.

Want to onboard an international employee today? Get started.

Omnipresent makes it easy to hire, pay, and support your international team. Book a call with us to start building your global team today. 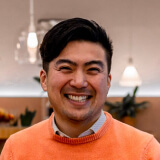 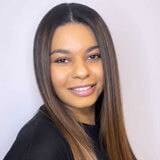 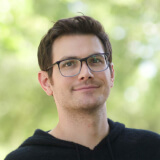 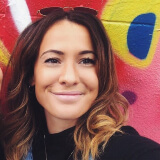 Subscribe to our newsletter to receive the inside scoop on global employment as well as access to pre-register for upcoming events.